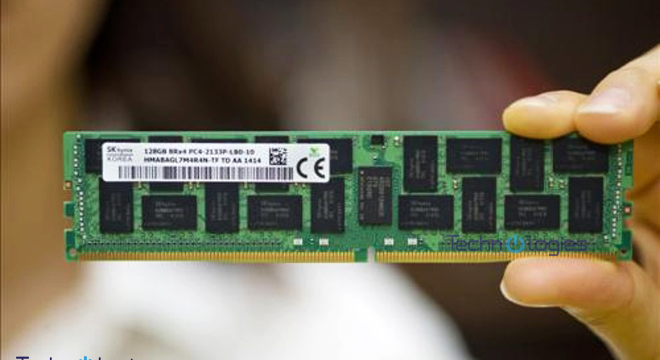 These new DRR4 modules are significantly faster and more efficient than it’s predecessor since it’s based on Through Silicon Via (TSV) technology wich also allows dynamic random access memory, in other words, DRAM.

SK Hynix say the speeds which these modules can to reach are up to 2,133 megabits per second as compared to DDR3′s 1,333 Mbps including the fact that these new modules consume less power than it’s predecessor (1.2 compared to 1.35 volts).

Would you invite this kind of RAM in your PC rig?