The Sassi of Matera – The Most Spectacular City In Italy

People living in Matera are the only one in the world, who live in a same houses as their ancestors from 9,000 years ago.

When you will visit Matera, you will spent a lot of time in caves. You will sleep in a cave, drink in a cave also eat in a cave. It is because you will spend your time in an ancient neighborhoods, known as sassi. Sassi are a series of grottoes carved out of limestone, which were created at the edge of a ravine. It is one of the most amazing place not only in Italy, but everywhere around the world. 65 years ago, in 1950s, was Matera a source of shame for Italy. It was the city of poor, people with malaria and very high rate of infant mortality. People lived in caves with no electricity and no sewage or running water. It was not long before a book from Carlo Levi, called Christ Stopped at Eboli raised awareness of the horrible conditions that people were living in. After that about half of the 30,000 population were moved into new homes in the modern part of the city. 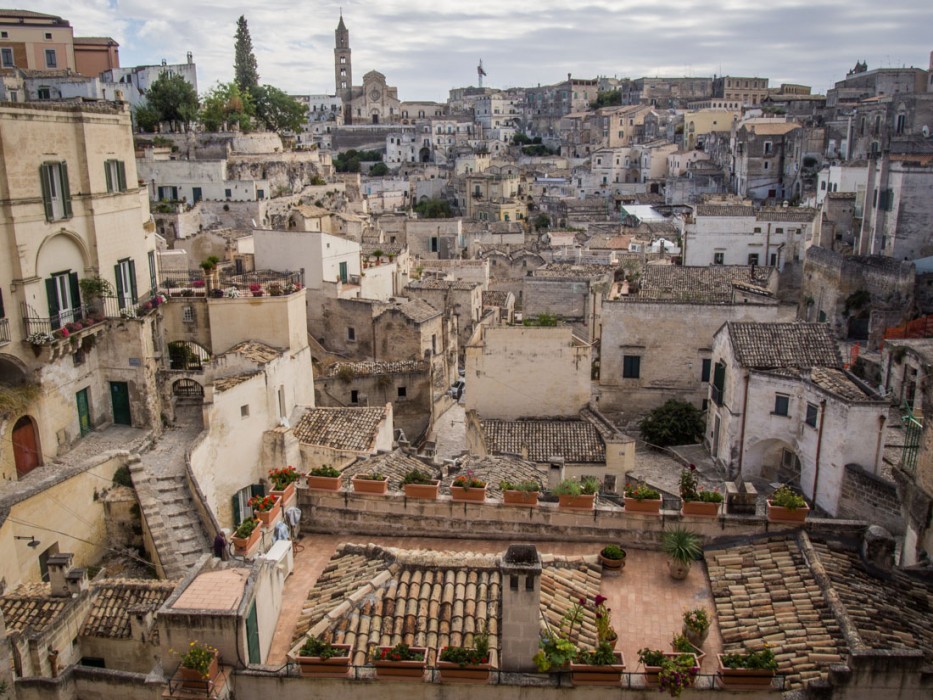 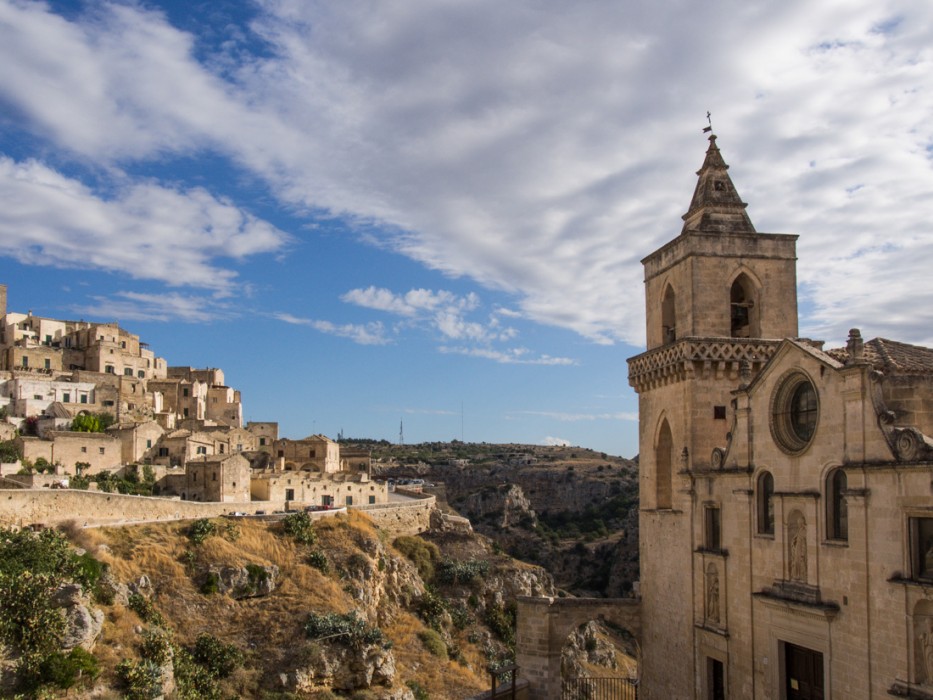 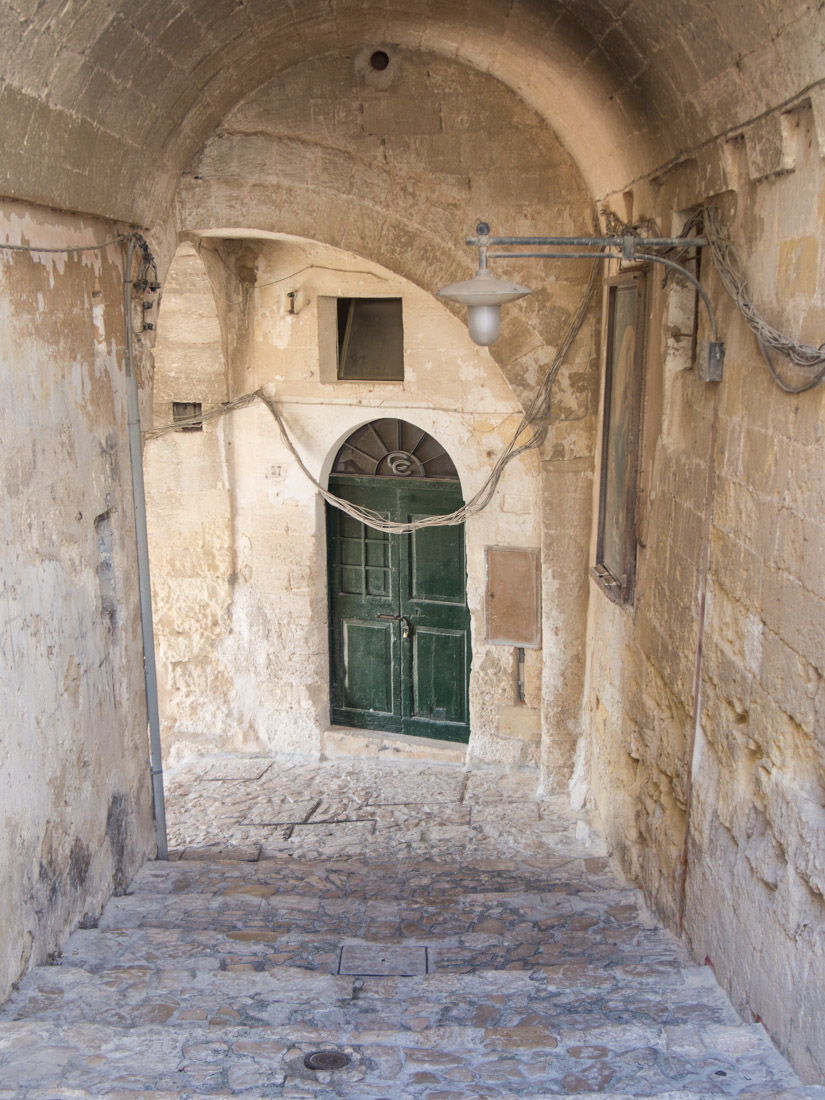 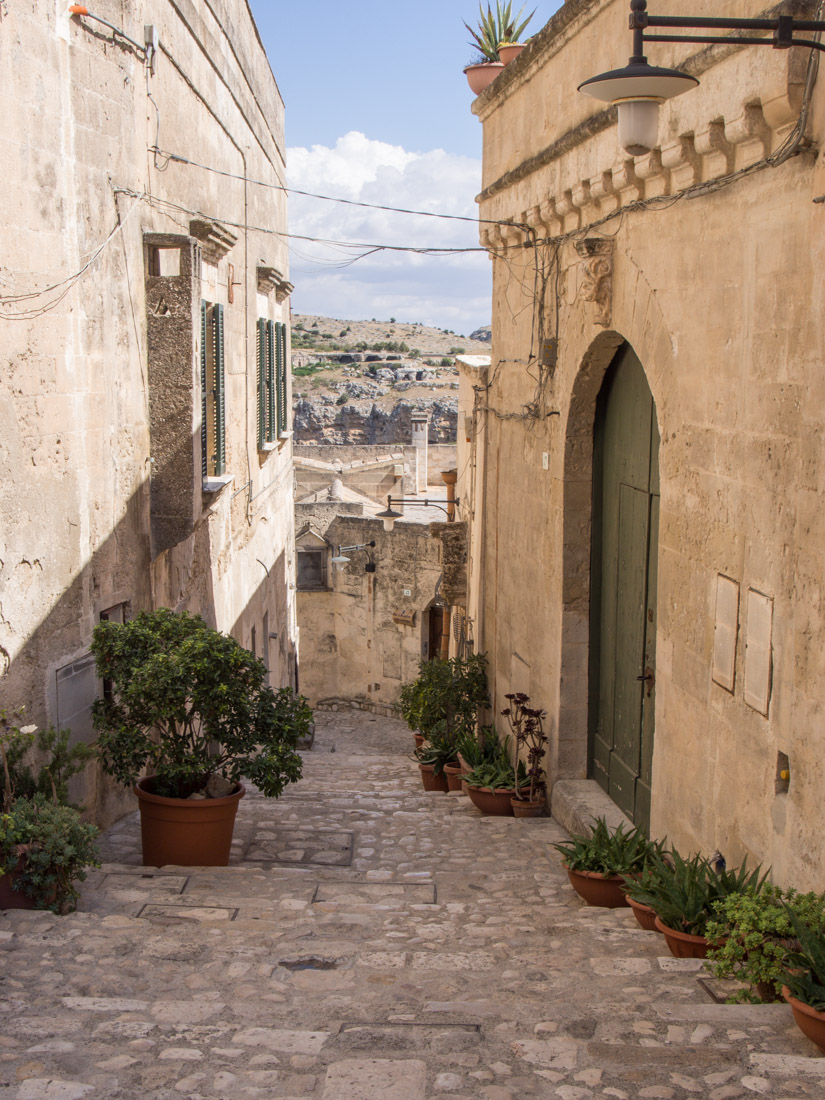 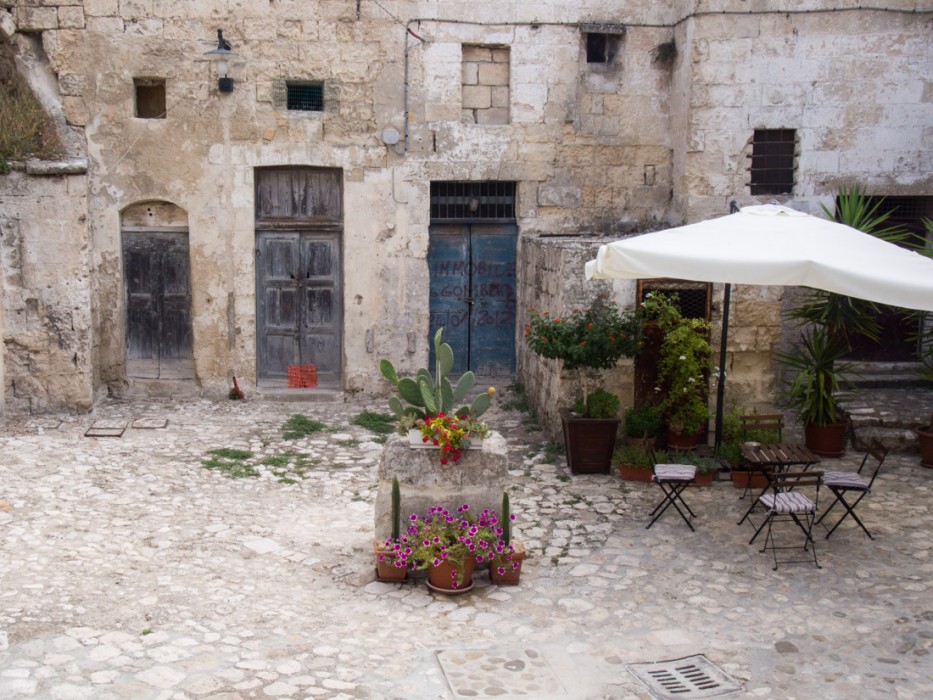 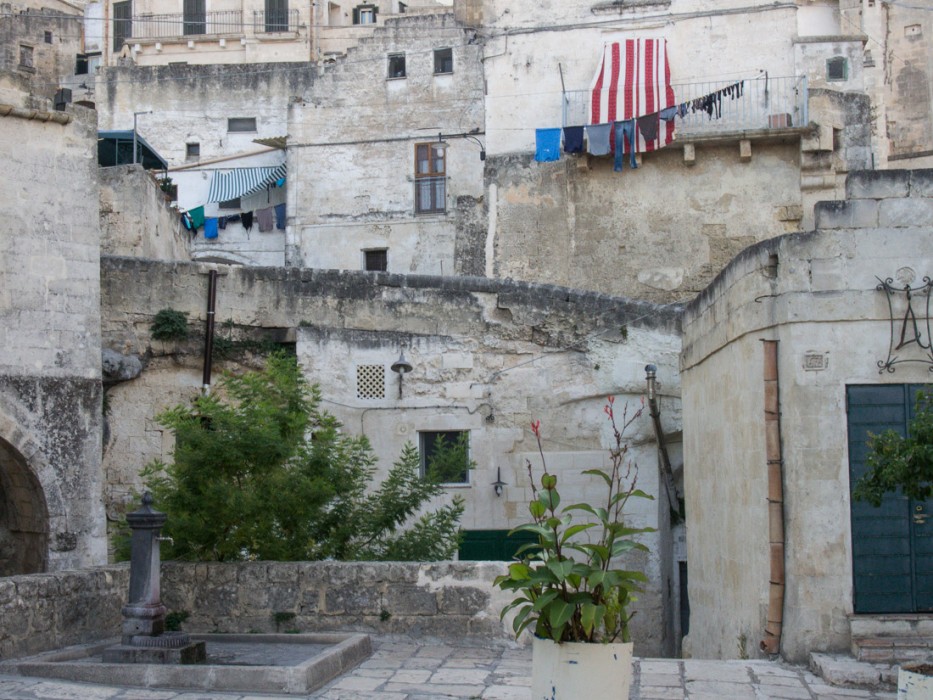 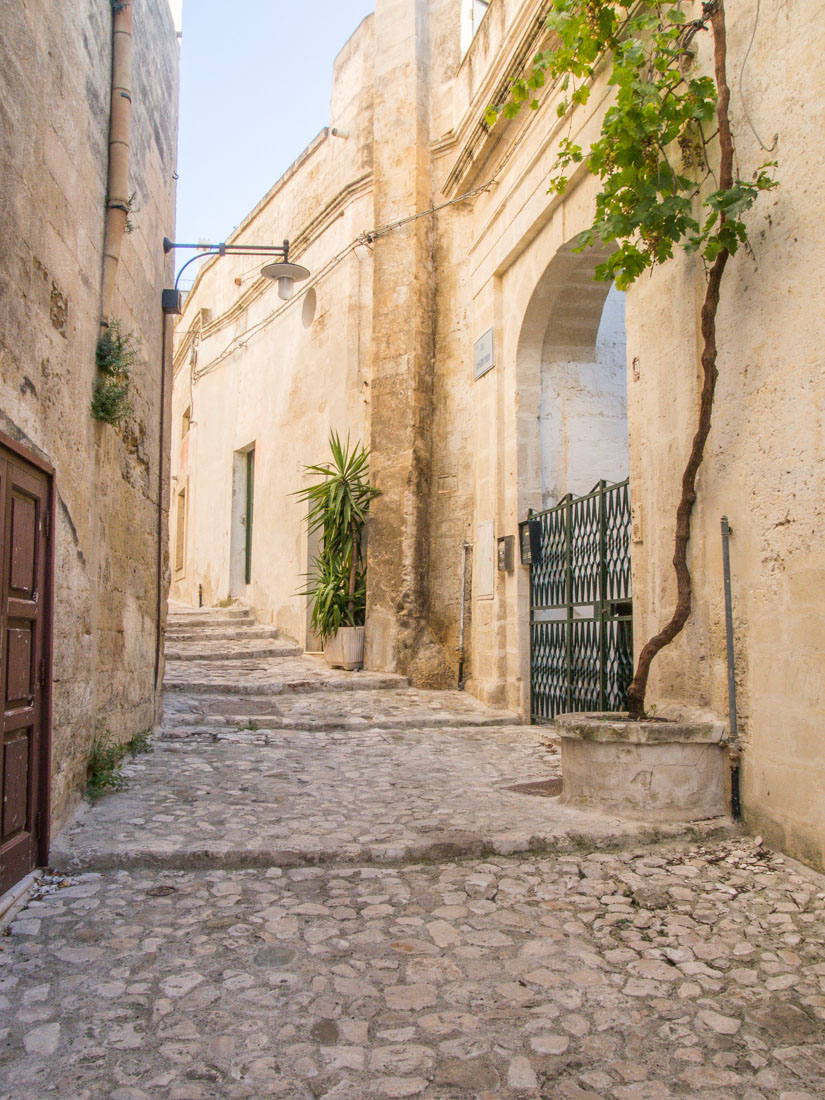 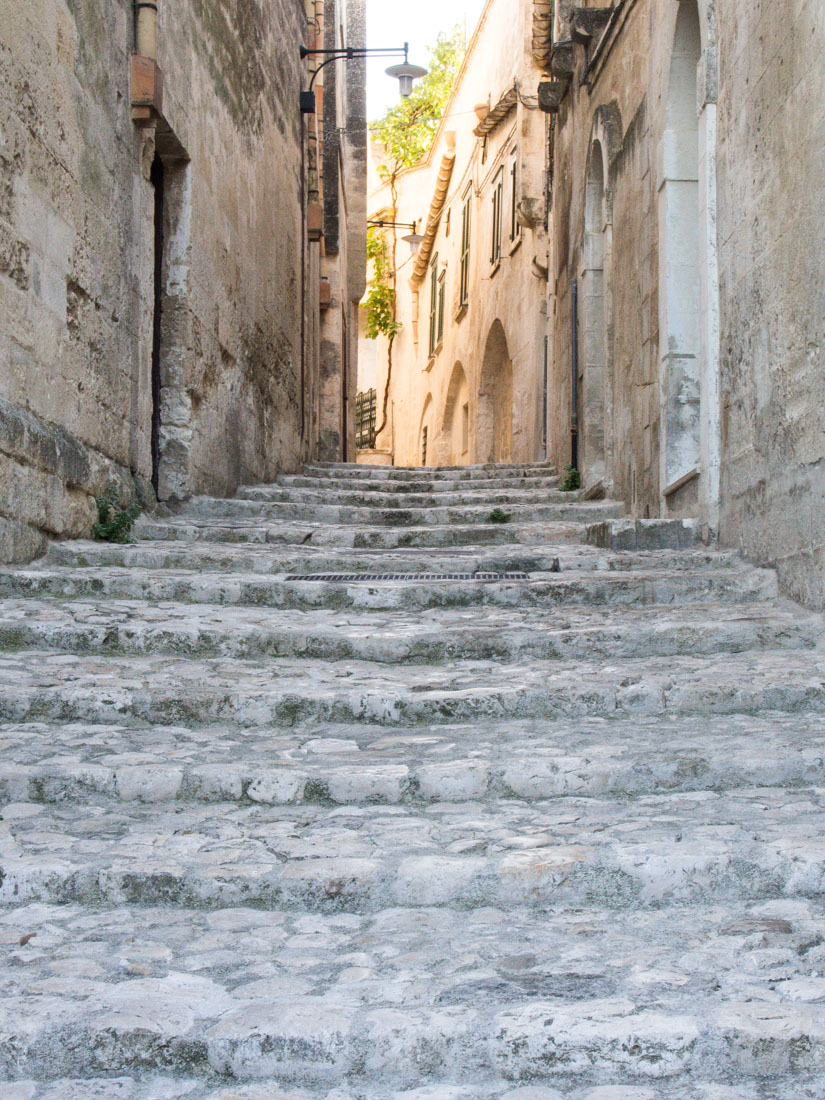 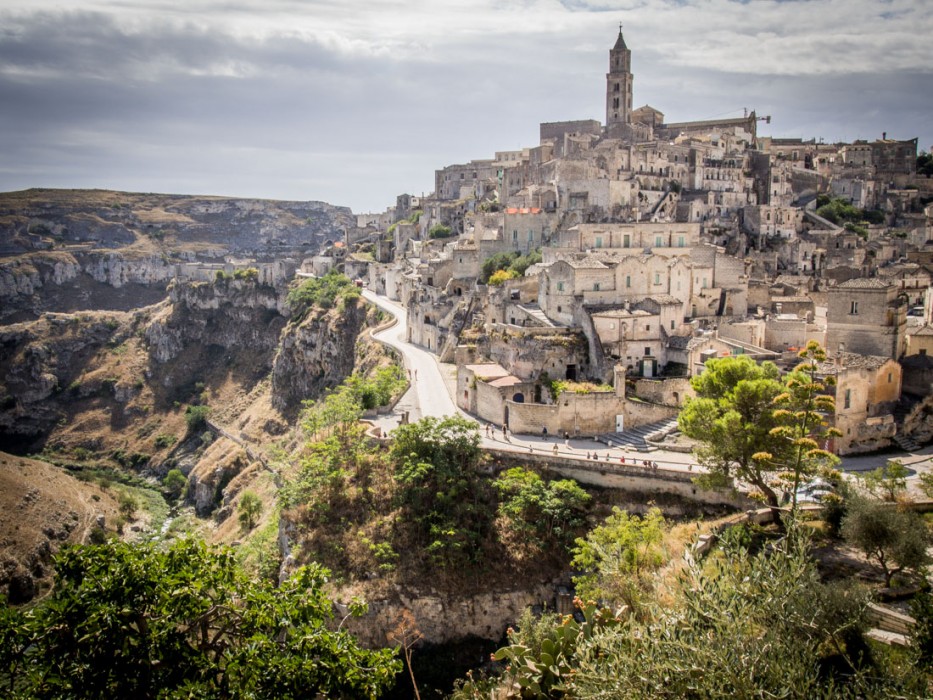 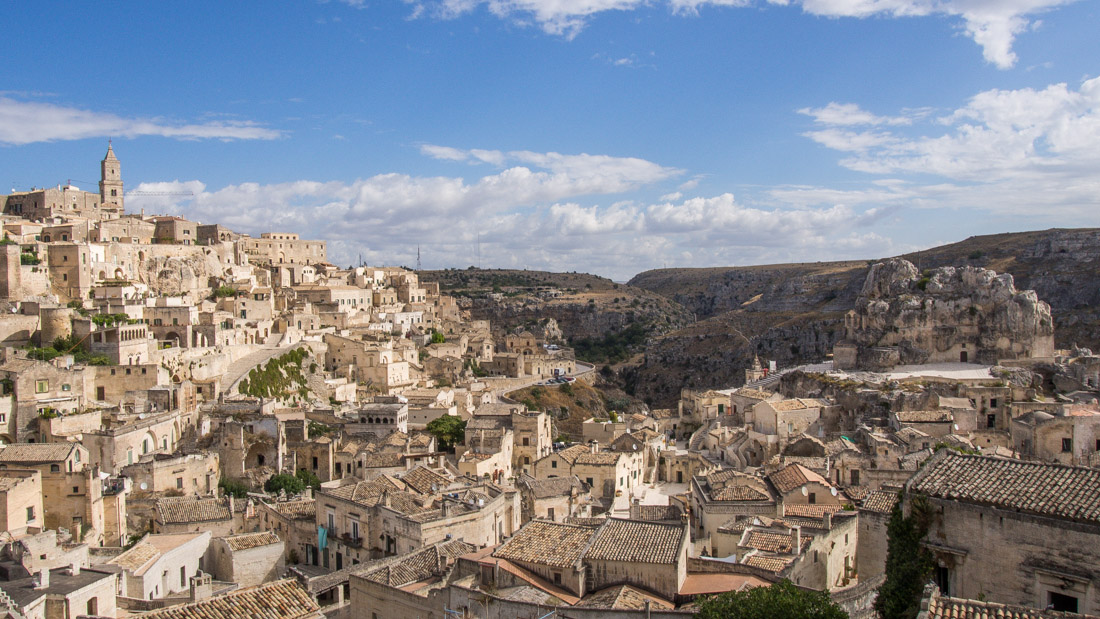 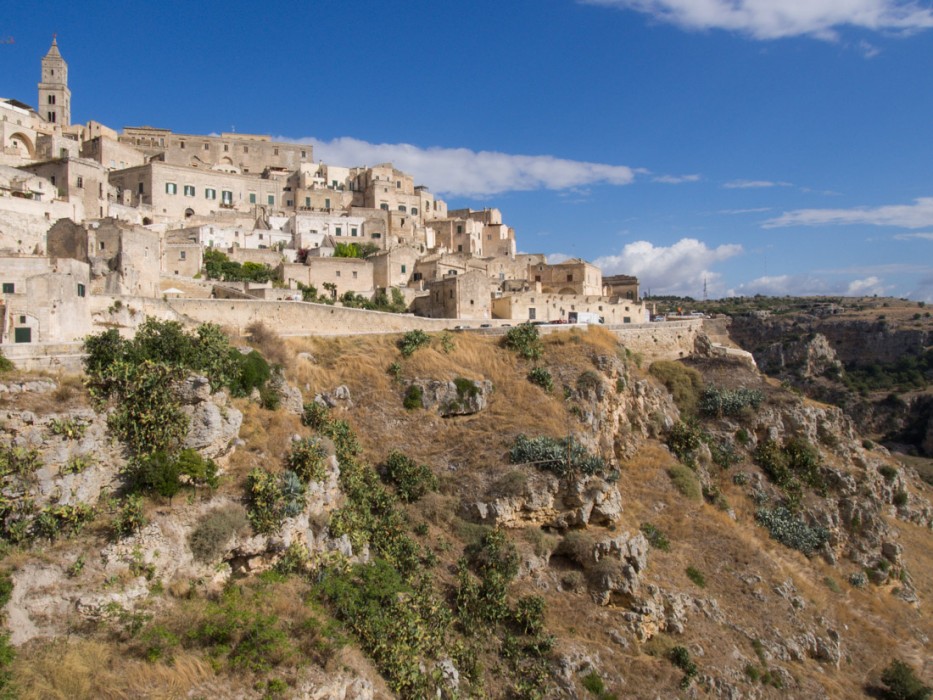 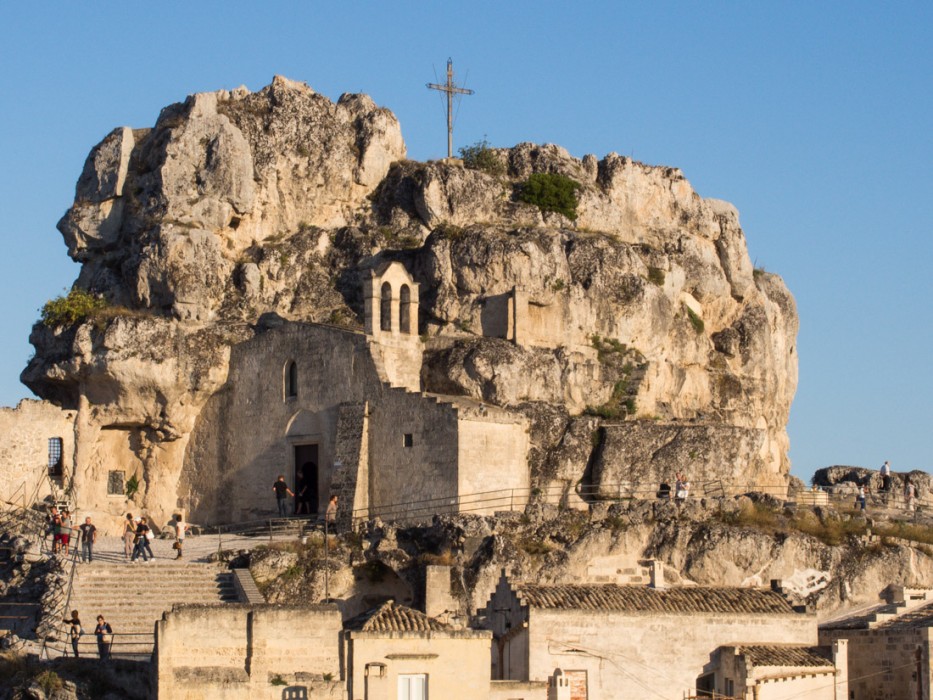 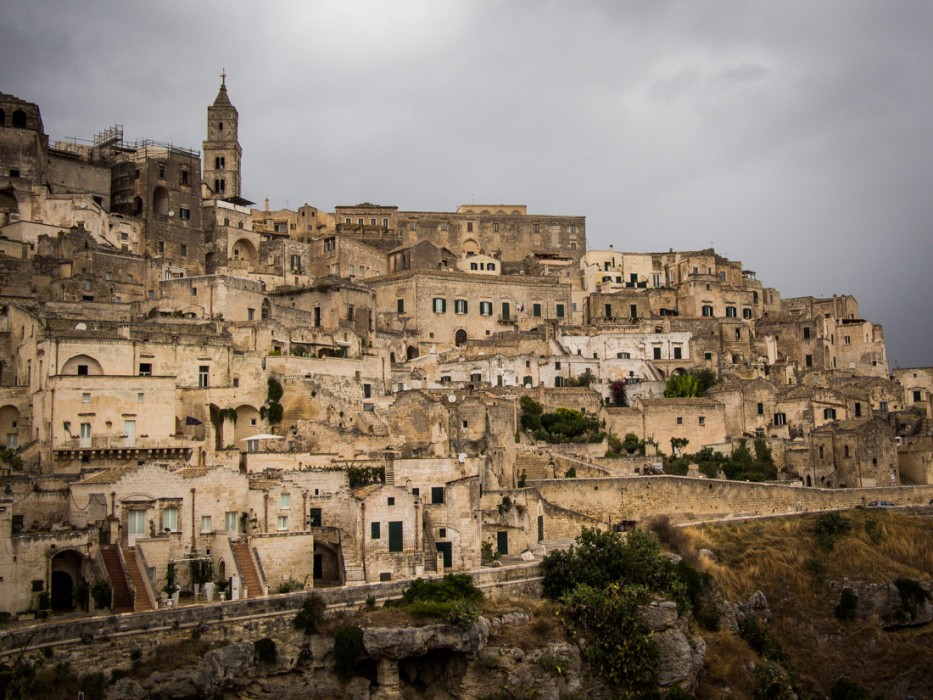 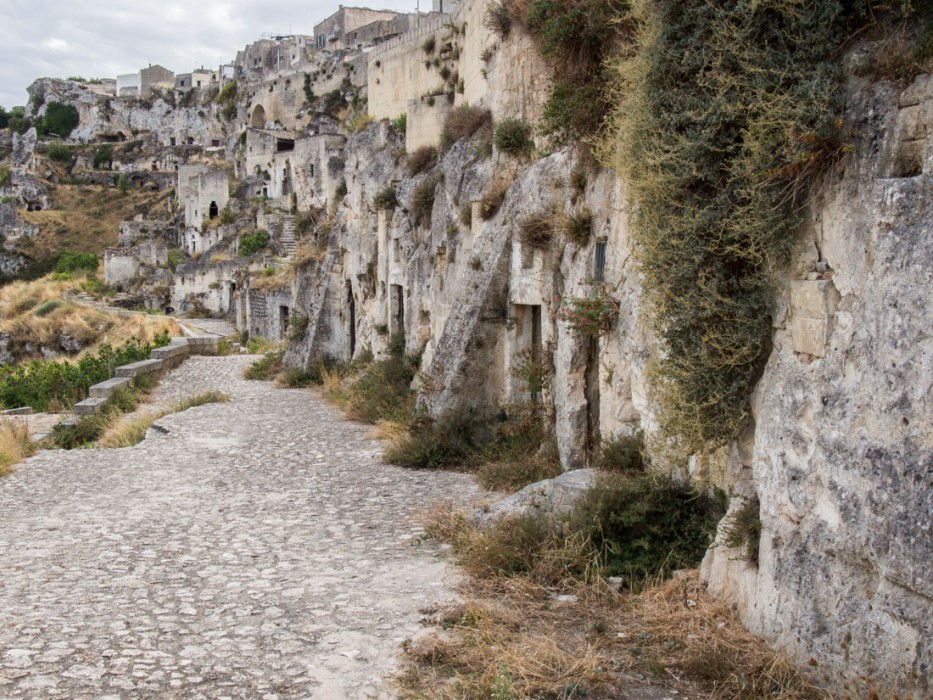 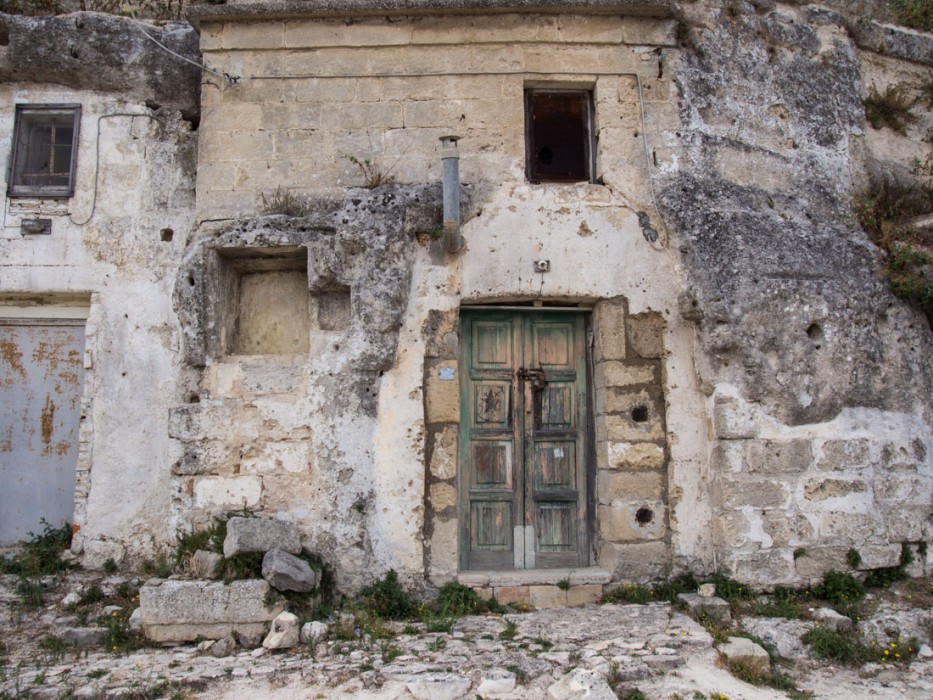 Matera is located in a corner of a southern Italy in the small region called Basilicata. As you might already realized, it is not the easiest city to access. That is also the reason, why it is still relatively unknown, especially for foreign tourists. But when the city became a UNESCO World Heritage Site in 1993, number of tourists visiting The Sassi of Matera slowly growing. Many of the caves have been already transformed into stylish hotels and restaurants.

This old city was built at the edge of one ravine, known as “la Gravina” and it is the most important location, which documented life of a cave mean living in Mediterranean area.

Please let us know your thoughts and opinions regarding the "The Sassi of Matera - The Most Spectacular City In Italy" article in the comment section below. We’ll be reading and responding to your comments.